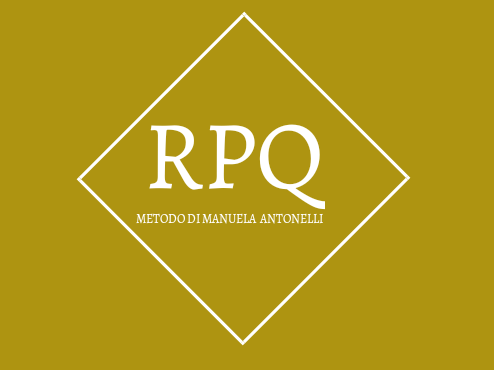 The studies and research I’ve carried out over the last 30 years have allowed me to acquire an important sensitivity and perception of energies and subtle bodies to become an operator in the quantum field.

The skills acquired, are result of my work on both people and animals along with the several positive feedbacks I’ve received. I can say that through the quantum field it is possible to recover the correct postural balance hence lead a better life.

The body structure in the quantum field.

The spine is the support axis of our body, a flexible structure with important functions: protecting the spinal cord and supporting our body.

Often our habits, sedentary lifestyle choices, incorrect postural positions, adversely affect the bone structure, the musculature and the ligaments of our spine.

All this can cause annoying pains, often localized in the cervical tract and in the lumbar tract, where we discharge our tensions, due to physical and psychological loads in our life.

The method of Quantum Postural Rebalancing occurs through a connection of the Operator in the Quantum Field, who tunes in with the client’s field and frequencies during treatment. The operator hence generates a reconnection in the person’s energy circuit that leads to the correction of the physical problem (skeletal) without any physical manipulation.

How does quantum rebalancing take place?

First, before proceeding with the treatment, postural problems are observed, measured and noted.

During treatment, the operator sends information to the established energy fields and to the dimensional and multidimensional energy fields, working on a certain frequency, slightly touching some points of the body with the hands.

After a few minutes it will be possible to visually observe that a realignment has occurred, confirmed by a comparison with the data previously taken.

This happens because during the treatment a transfer of information is activated through the tiny electromagnetic fields, present in the DNA, which go to restructure the communication in our DNA. In fact, based on the information received, the genetic code “responds” by modifying, reprogramming and regenerating itself.

Organs require a different memorization time. For example, the skin takes about two weeks to assimilate this energy process, red blood cells take three months and bones can go up to a maximum of seven years.

For this reason, very often we will immediately see results. The disappearance of scoliosis and initial improvements of kyphosis and lordosis, which withing the approximate time, will rebalance the bones. The time needed is not the same for everyone.

What problems do you solve with the QPR?

The quantum postural rebalancing leads to the permanent rebalancing of the spine with benefits to its bone, muscle and ligament structure.

The people I have treated, with one or more treatments, have solved a number of issues that varies depending on the subject. Problems such as: scoliosis, hypotrichosis, hyper lordosis, off-axis jaw, displacement of the pelvis, repositioning of the nasal septum, standing structure and hallux valgus.

It is important to understand that this treatment rebalances the skeletal structure and brings it back on axis, but does not heal any pathology such as hernia, discopathy, arthrosis or fibromyalgia etc.

Posture is the position of the body in space, the strategy used by the neuro-muscular and skeletal system that reacts with the force of gravity, so that our body can perform motor functions.

Here are the benefits of correct posture: 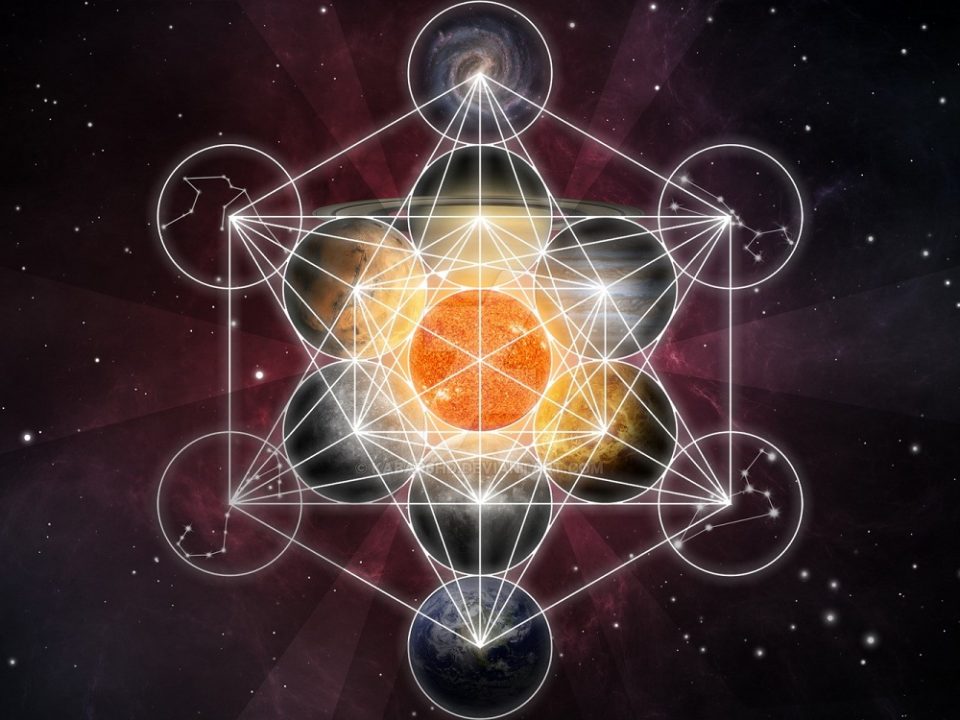